OUR MISSION
Detroit Kitchen Terminal exists to reduce repeat incarceration by training workers to thrive in our city’s growing restaurant industry.
GET INVOLVED

We’re a nonprofit community kitchen that uses food to create opportunity, bridge gaps, and unite neighbors. We are committed to reducing the toll of incarceration on individuals, families, and communities by strengthening Detroiters’ self-reliance and stability through expert-led programming. Our organization focuses on three areas: 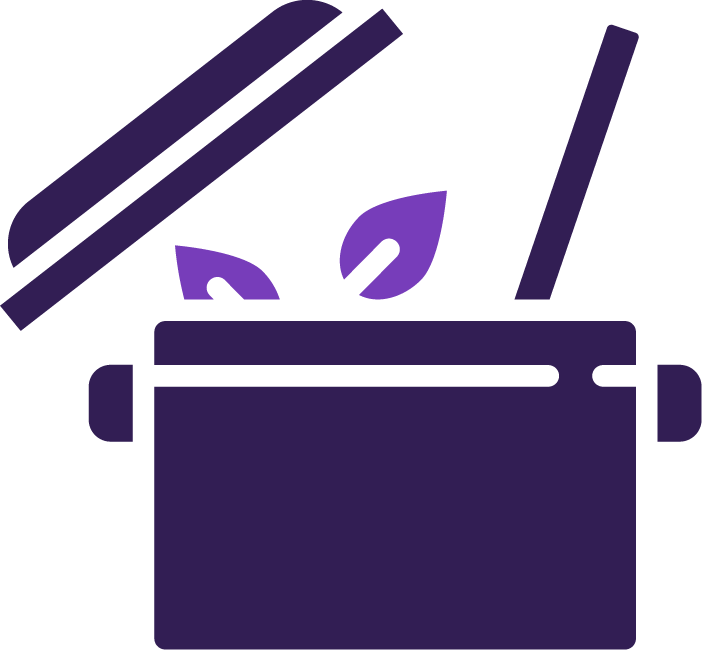 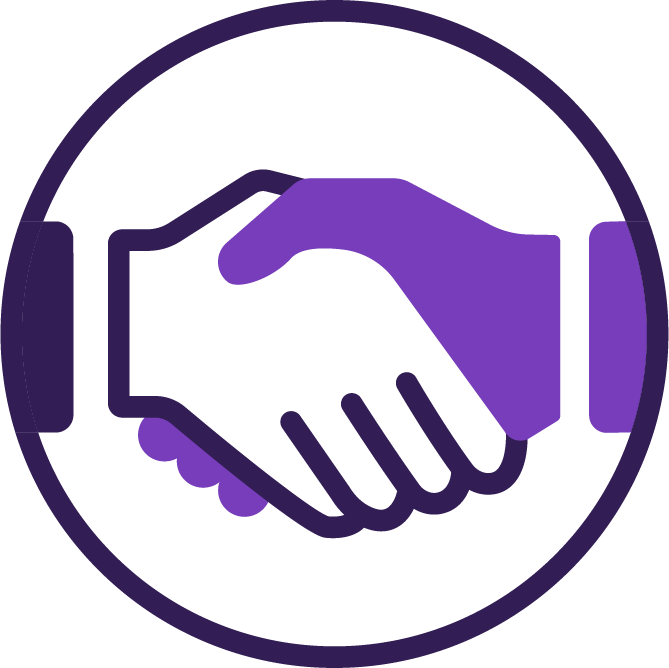 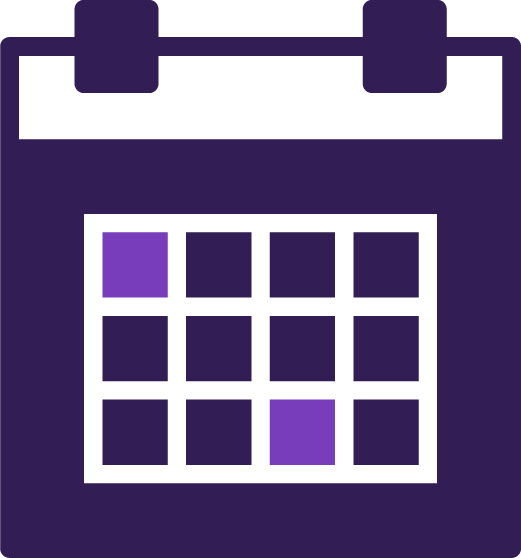 We host leadership and professional development courses for hospitality professionals, food and beverage education courses for the general public, and cooking events for the local community.
If you’re a potential student or industry professional interested in our programming, please reach out to [email protected]. 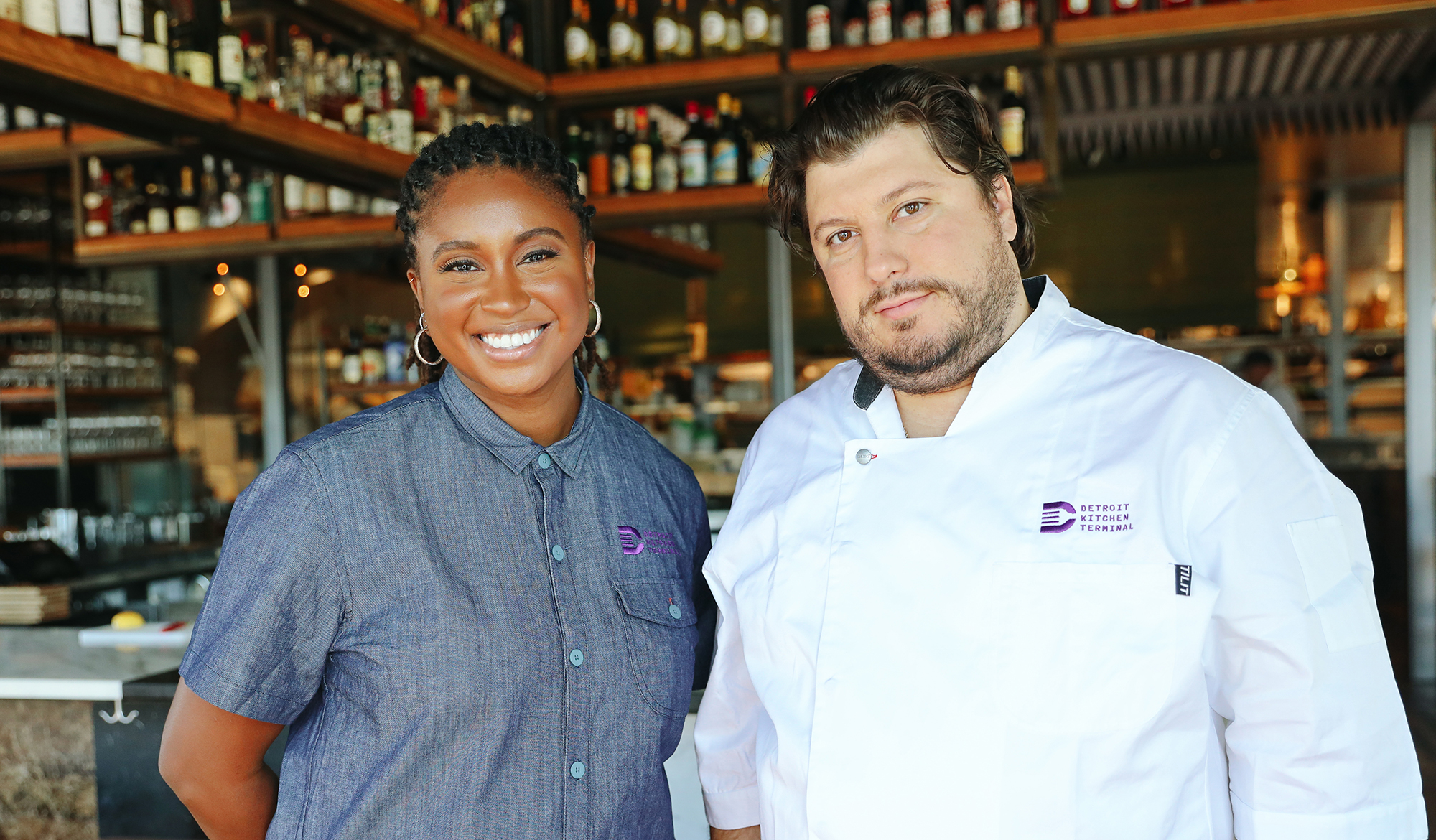 Co-Founder
Desiré Vincent Levy is a community organizer, activist, and strategist. Before founding Detroit Kitchen Terminal, she served as Associate Director of Communications at the ACLU of Michigan. Much of her career has been focused on criminal  and social justice policy, including roles at the Vera Institute of Justice, Brennan Center for Justice, and Columbia University’s Center for Justice. She previously volunteered as a reentry mentor at the Women’s Prison Association in NYC. She is an Alumni of the Michigan Political Leadership Program and on the board of trustees at the Museum of Food and Drink. She heads up community relations, partnerships, communications, and operations for Detroit Kitchen Terminal.

Co-Founder
Lombardo is the executive chef and owner of beloved Detroit restaurant SheWolf. He is a 2004 graduate of The Culinary Institute of America in New York and has worked at some of the world’s finest restaurants, from 1789 Restaurant in D.C. to Villa Maiella Ristorante in Italy to the Everest Room in Chicago. While in D.C., Anthony volunteered as a teacher at D.C. Central Kitchen before joining their Board of Directors. After a move to Detroit, MI, Chef Anthony opened SheWolf in 2018 to much acclaim, becoming one of the best new restaurants in the country (Thrillist) and earning a coveted James Beard Nomination. He leads Detroit Kitchen Terminal’s curriculum development and culinary training program. 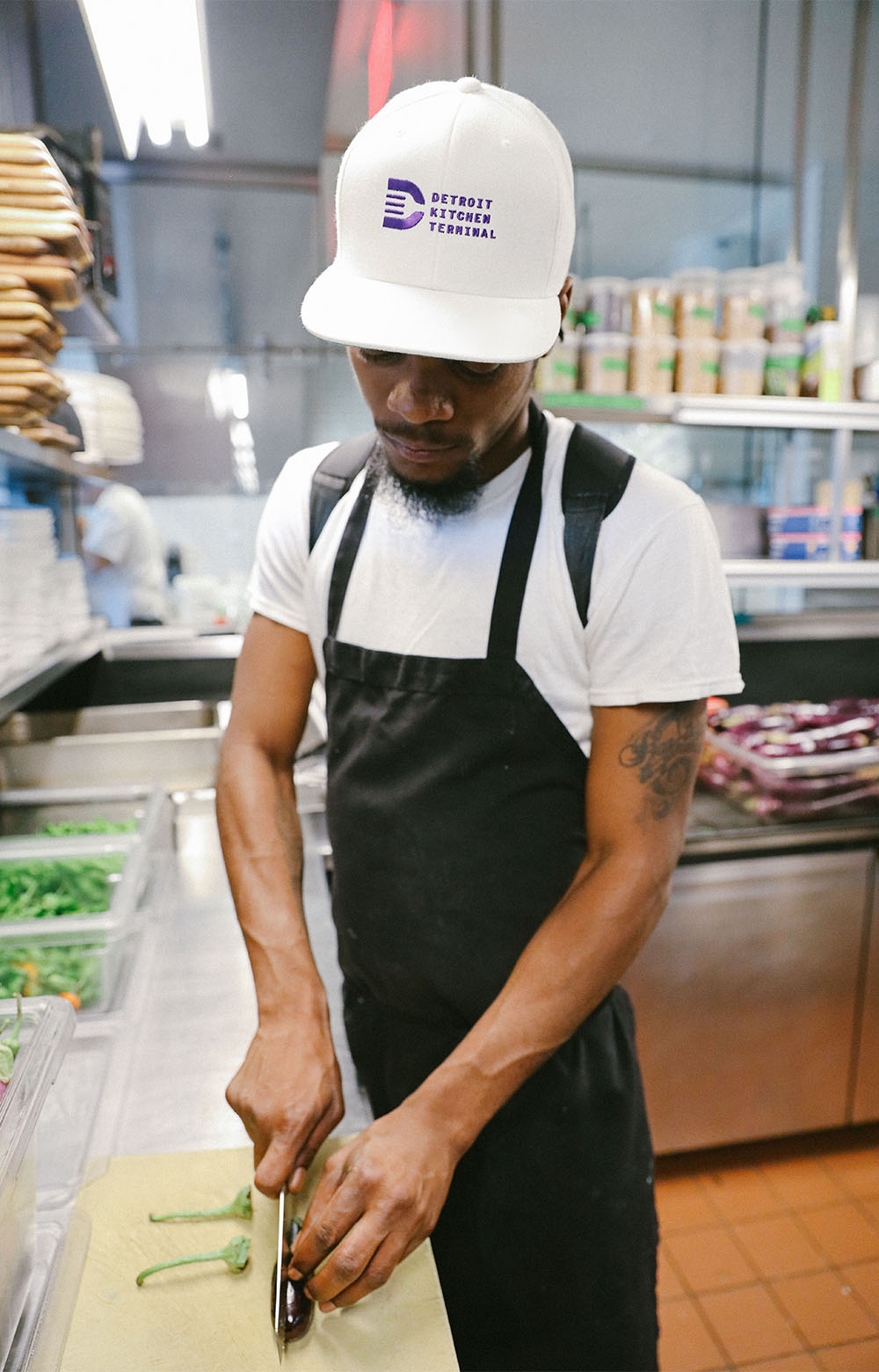 Interested in our training programs or classes?
Reach out →

Help our mission by donating your time and talent.
Reach out →

If you’re an industry professional looking to hire or teach, let’s chat.
Reach out →

Back our mission with your generous support.
Reach out →

Sign up for the latest news, events, and volunteer opportunities.